by We Deserve This 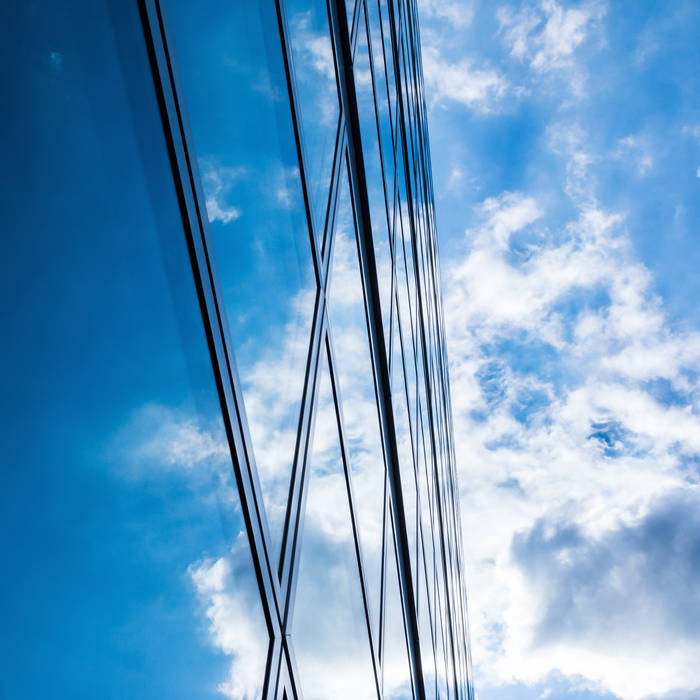 I´m happy and proud to have Sébastien Touraton / heklAa on piano on this 2-Song single. This is the heklAa session.

On this recording WE DESERVE THIS is Sébastien Touraton, Michael Bufe and Jan-Dirk Platek

"Tränen" written by We Deserve This


"What happens when two great Artists start working together ? Expectations can be to high and everyone is disappointed or it is even better than you would've ever thought. I am glad it is so much better than I could ever imagined. Let's give you a short introduction about the two involved artists...
One of the artists is We Deserve This from Germany that won our 2014 Poll with their fabulous 2014 release called "Farewell". Since that release the Band released a lot of stuff and a couple weeks ago the sound of WDT got expanded with the addition of guitar player Michael Bufe. After releasing a fantastic EP called "Code White" the Band gave me a really really hard time with their in April released EP "0010001" which saw the Band experimenting with beats, dancing music and even dupstep influences. To say that I was shocked would be a major understatement. I just didn't expected something like this and am more a friend of traditional instruments and sounds...
The other Band called heklAa is the one-man project of french composer Sébastien Touraton. He released a fantastic Post-Rock record with many dark vibes in 2014 called "My name is John Murdoch". In 2015 he surprised me with one of my favorite records this year so far called "Pieces of You - The Piano Works" and his music has been stripped down to just the Piano. This Album is a collection of pure beauty and still brings me near tears every time I listen to it. A couple days ago he released another beautiful piano tune entitled "Vik". Once again this song was so beautiful and breathtaking that I bought on Bandcamp in a minute.
So much about the two Bands that are now working together and have released "The HeklAa Session" a week ago. You get two Songs featuring Sébastien Touraton (heklAa) on piano. The first Track is called "Tränen" ( Tears ). Just like We Deserve This have never released the Dance Post-Rock EP "0010001" they blast out a fantastic, tasty and fresh Post-Rock tune that brings out the fanboy in me after the first couple seconds. Once again you can hear what a great addition Michael Bufe on guitars is for WDT's sound. And on top this song features Sebastian from heklAa on piano. The second track is a We Deserve This Cover from heklAa's track Vik which is a pure piano tune in the original version. We Deserve This cover this song with style and a great sense how to make a fantastic song almost better. With adding fantastic guitar parts and some groovy parts this turns into a melodic, melancholic Post-Rock masterpiece.
My only complaint : Only two songs with a not even ten minutes playing time. Besides that this is so much worth spending your hard earned bucks on. But there MUST be more of this. You can't just leave it with two songs Sebastian & WDT, you know that, right ?"

We Deserve This Germany